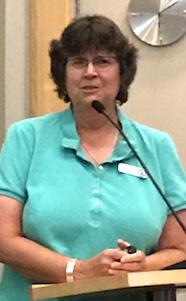 On October 5th, Eagle Town Mayor Anne McKibbin welcomed all to the semi-annual program that keeps the community up-to-date and informed of Eagle’s vision for the future.

In her ‘State of the Town,’ McKibbin noted the double-digit growth in sales tax receipts annually since 2014; sales tax makes up two-thirds of the town’s budget. Sales tax receipts for 2015 totaled $3,350,365 and for the first six-months of 2016 receipts are up 14% over the same period in the prior year.

McKibbin spoke briefly about Highway 6 Devolution. If adopted by the town, this will ease the process for making changes to the highway, aka Grand Avenue, such as left turn lanes. Devolution is when CDOT divests itself a section of a state highway to the local municipality. 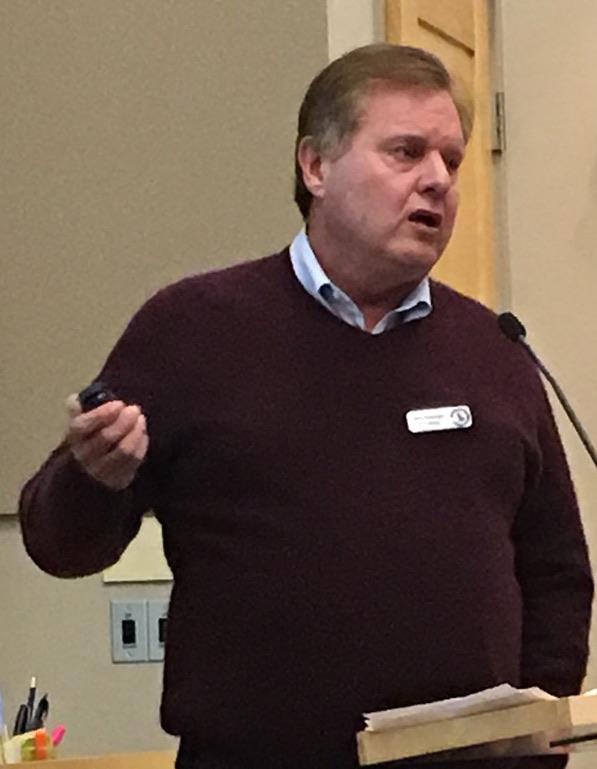 His plans include developing a strategic plan, enhancing the organizational culture and performance, improving financial stewardship, building the lower basin water treatment plan and the alignment of organizational support for special events. 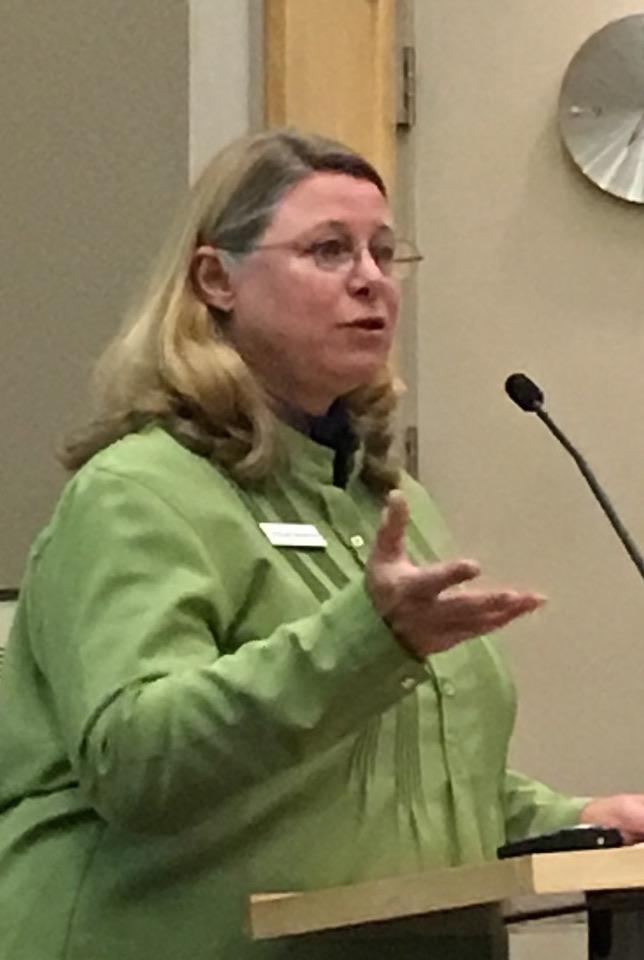 Caroline Bradford, consultant for the Eagle River Park, presented the project’s timeline with a completion date targeted for late summer/fall of 2018, which is dependent on the town and the county approving the final design by August 2017.

The Eagle River Park is estimated to cost $5.5 million dollars, which is being funded through the sale of municipal bonds and paid for by a 0.5% increase in the town’s sales tax.

Chamber President Mick Daly was the recipient of the 2016 Town of Eagle’s Community Impact Award.

Mick was recognized for his dedication to the town’s and its business community’s success. His nomination included comments from twenty people who echoed his tireless dedication in facilitating conversations regarding the town’s future, creating a co-working space in Eagle or the Eagle River Corridor Project Plan; he cares deeply about Eagle and the community.

When Daly is not spending time on his community interests, he and his wife Jenny are the owners of Juice Plus+, a healthy lifestyle franchise.

Daly is the third recipient of the award. Previous award winners were Scott Turnipseed & Chris Cook for their efforts to bring the Colorado High School Cycling League state championship race to Eagle, and John Shipp, owner of Roadhouse Hospitality Group for his strong support of the community and local nonprofits, as well as for the creation and management of simpatiCOworking, above the Dusty Boot.

To view the video of the complete Eagle Vision 20/20 click HERE. The powerpoint slides can be found HERE.